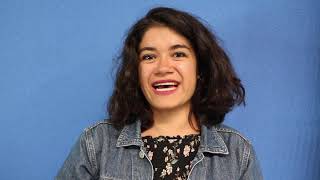 Versión en español disponible al final del artículo. Since he was a child, Mario had his head on the Moon. That is why he became an astronomer eager to cross the borders of his own country and those of science. “I wanted to learn about the Solar System, the stars, the planets…” Born in Mexico City, the path of Mario de Leo Winkler, a graduate of the National Autonomous University of Mexico (UNAM), includes conferences, workshops, the co-founding of the largest society of amat